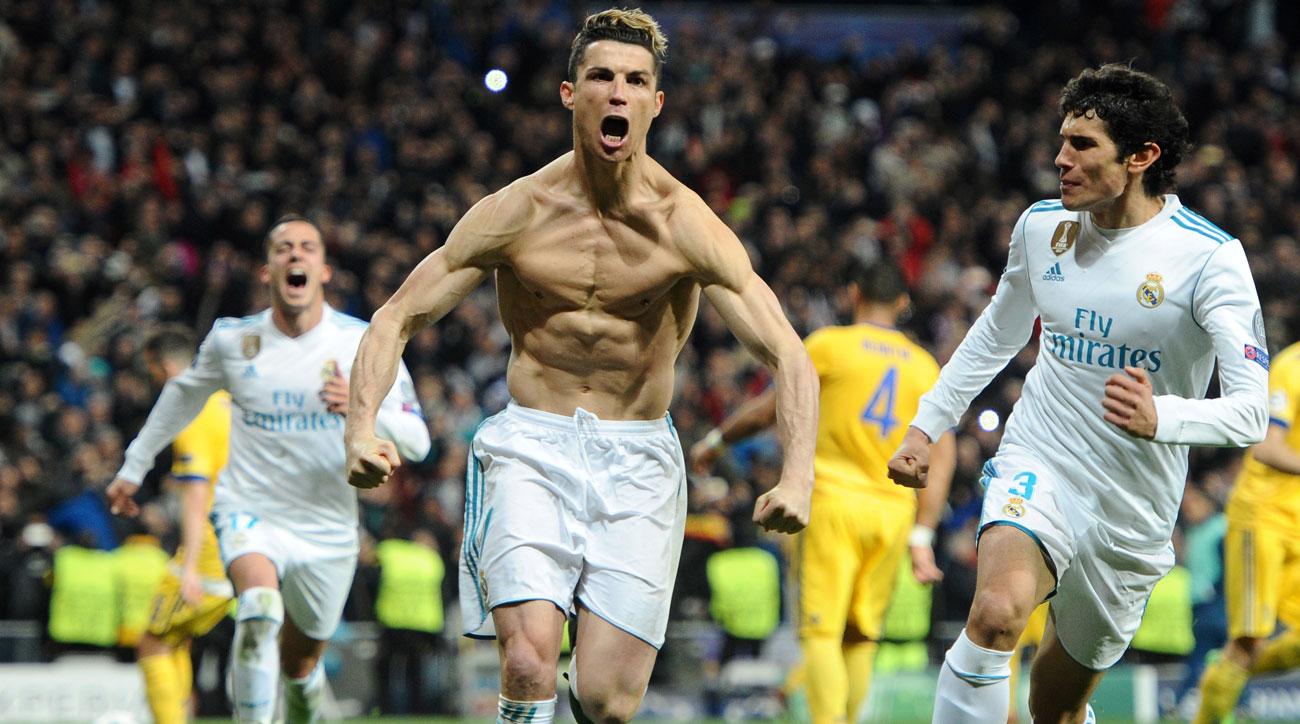 It looked as though Los Blancos were going to follow suit as they fell 3-0 behind against Juventus at the Bernabeu, leaving the scores level after their own 3-0 win in Turin last week.
However, there was drama in the final minute of injury time as the hosts were awarded a contentious penalty, and after Gianluigi Buffon was sent off, Cristiano Ronaldo stepped up and secured his side’s passage into the last four.
While the Ital
Just a night after Barcelona crashed out of the Champions League in a dramatic loss at Roma, Real Madrid were forced to go through a big scare of their own against Juventus.

The Catalan giants suffered a 3-0 defeat in the Italian capital on Tuesday night, which meant they were eliminated on the away goal rule as they capitulated against the Giallorossi.
SEE MORE: Cristiano Ronaldo pleads for Real Madrid to pull out of race for €100M goal-machineian champions were left livid with the decision, Madrid have seemingly quickly switched their focus to the semi-finals, with Marcelo finding time to troll rivals Barcelona as he cited the big difference between the two sides.
“We should face and we did everything possible to go through,” Marcelo said, as per Marca.
“What happened to Barcelona wasn’t going to happen to us because we’re Real Madrid.”
The Brazilian international would surely have been majorly concerned that they did face a similar fate given the way in which Juventus stormed back into the tie and left the home faithful stunned.
However, the reigning European champions found a way, as they do so often in this competition, to prevail, and they will now await the semi-final draw on Friday to determine if they will face Bayern Munich, Roma or Liverpool on their way to seeking their fourth triumph in the last five seasons.
As for Barcelona, they’re left to answer big questions over their exit as they will now hope to at least secure a domestic double with the La Liga title and Copa del Rey.