Barcelona’s Philippe Coutinho would get a Champions League winners medal if Liverpool win the competition but some have suggested what he should do with it.
The Brazilian played in the competition for his former side up until when he left for the Camp Nou back in January.
The player has been cup-tied for Barcelona since his arrival and was not part of the sides collapse in Rome last night.
The Catalan giants went out of the Champions League when Roma turned around a 4-1 aggregate scoreline to progress through to the semi-finals.
Now, having supposedly played enough games for Liverpool before leaving, Coutinho could find himself with a UCL winners medal this season.
While Liverpool still have two games to play, that is a situation that could be quite awkward for the player.
View image on Twitter 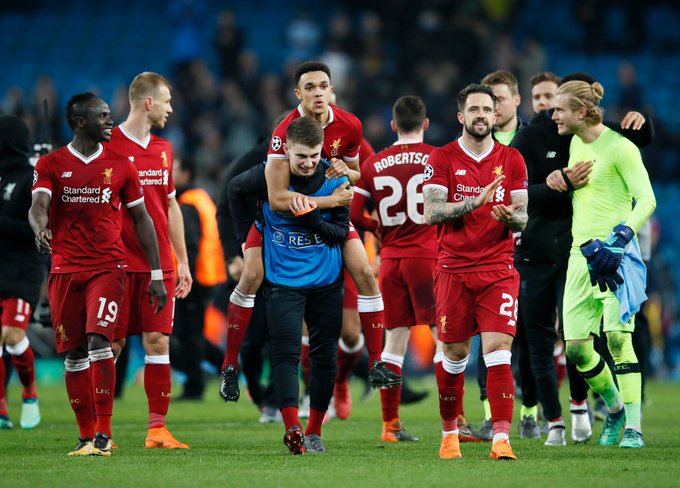 @FootyAccums
IF Liverpool do go on to win the Champions League…

Philippe Coutinho is eligible for a winners medal, due to him being named in their most recent CL squad.

Now, Liverpool legend Phil Thompson has revealed that he was once in the same position.
Not only that, he has suggested that the player just rejects it.
“He left Liverpool to go to Barcelona knowing he wasn’t going to play Champions League football,” he said.
“I got a medal in 1977 for Liverpool because I played up until the semi-finals. I don’t count that as a winners’ medal.
“I have that in my house in a cabinet but I say wherever I go I’ve only two European Cup winners’ medals.
“I’d like to think if there’s anything about Coutinho if they do go on to win it, he says “no, I don’t deserve that”.
“And he wouldn’t be. I don’t care, it’s wrong.”

Empire of the Kop@empireofthekop
We’re completely allowed to be happy that Coutinho, Sterling & Suarez are out of CL on the night we went to the semis, by the way. They thought they were better than LFC and left to ‘achieve’ things with other clubs. Jurgen Klopp has showed him they didn’t need to.

@MirrorDarren
Wonder if Coutinho regrets not even giving Liverpool another six months and being part of what they are doing in the Champions League. They’ve moved on superbly without him and will be even better with Naby Keita next season.

Meanwhile, at Anfield, Liverpool fans now have a new favourite player in the form of Mohamed Salah.
The Egyptian scored in Tuesday’s win over Manchester City and now has a real chance to win the 2018 Ballon d’Or.