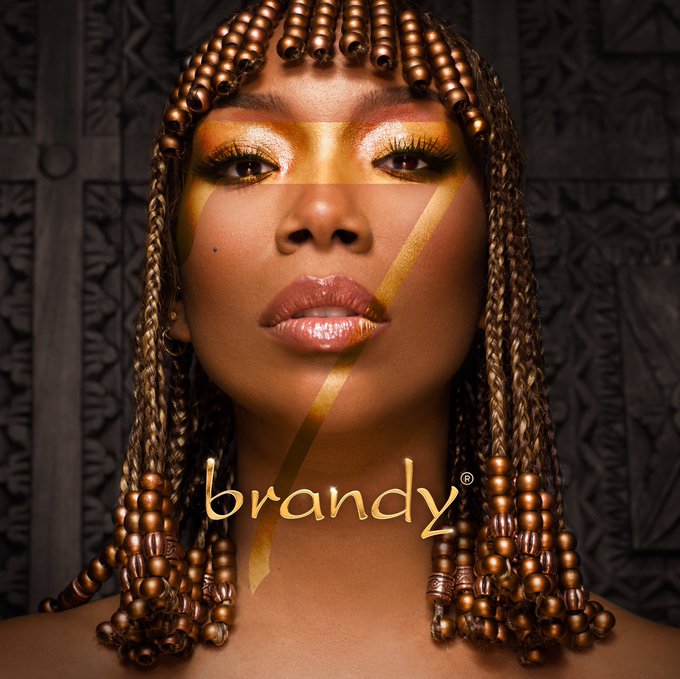 b7 marks Brandy’s first album since 2012’s Two Eleven. “I’ve dedicated the last couple years of my life to my new music, my new project,” she told SiriusXM’s “Laura Coates Show.” “It’s taken me a while, but I’m so happy about the focus and the work ethic that I’ve put into this project. I’m really proud of it and I finally feel ready to present it to the world.”

In honor of Mother’s Day this Sunday, she appeared on “GMA” for an at-home performance of her Hit-Boy-produced single “Baby Mama” featuring Chance the Rapper. While quarantined at her Southern California home, she performed choreographed moves on her staircase and in her foyer, joined by other dancers from remote locations. A video, directed by Derek Blanks and creative directed by Frank Gatson, debuted earlier in the week.

She also spoke on being quarantined at home with her mother and daughter. “It’s definitely an adjustment, but we’re dealing with it,” said Brandy. “We’re staying safe and I just pray that everybody is adjusting as well.”